What a day! With temperatures about 20°C, a bright shining sun and an audience it couldn’t go wrong.
The Kazz Show opened the 5th Zoutpop Festival, starting just past midday.
The stage was pretty small for a 9-piece band (and even 10 during “Where Is Your God”).
The band played three songs from the B.Loose album:
1. B.Loose
2. Where Is Your God
3. Showcase Of My Dreams

The show went down pretty well, considering they had only two rehearsals to prepare for the gig.

But now here is Kazz’ own story:

“First, I have to tell you how proud I was of all musicians involved. We only had two rehearsals to prepare.
And I must say how happy I was with the two new guys on bass and keyboards, Toots and Bas.
They delivered a great job.
And that goes, ofcourse, for André and Robert.
And the same goes for the ladies, who only had a short rehearsal to prepare.
And another ‘thank you’ for Hugo Waltmann, who joined in on mouthharp during “Where Is Your God”.
Which made it a ten-piece unit. Wow, the stage was way too small.
I think the set went down pretty well. The sound wasn’t too well, but we coped with it.
Sadly we couldn’t do a prepared Ronnie James Dio tribute. We had loved to do “Catch The Rainbow”, but as the setting up of the PA took a bit too long we started a bit late, so there was no time to do it.
The audience was great. Thanks to all who came down at this early hour. Thanks to those, I hadn’t met for a long long time. It was great to meet up with you.”

We are happy to share with you some pictures from the first Kazz Show performance at the Zoutpop Festival, which took place in Boekelo, May 24th 2010.
The band played a selection from the B.LOOSE album on a stage that was way too small for ten players. With The Kazzettes having to sing upfront the band was hardly visible (but audible).

We like to thank Danny Koschinski for sending this nice set of pics, made by his just wedded wife Marlien (congrats!). 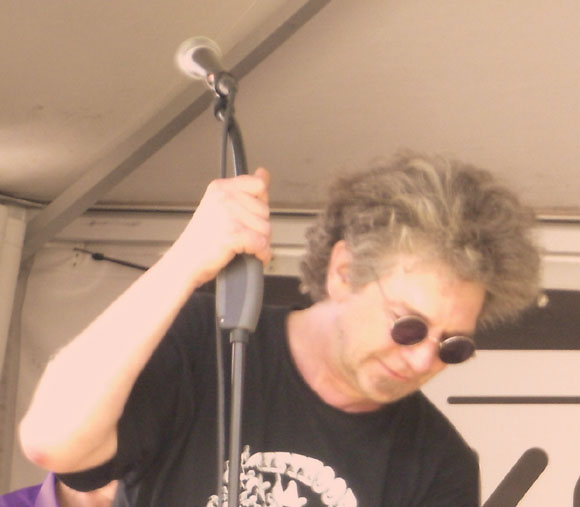 Kazz prepares to set off. 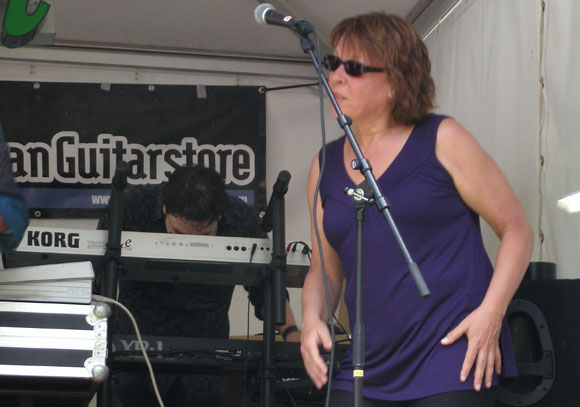 Hendrix played guitar with his teeth, see what Bas does on keyboards! 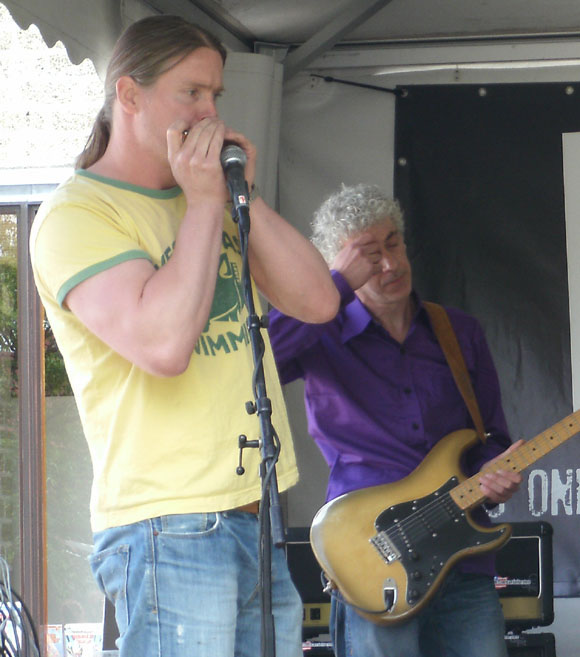 Hugo Waltmann guested on Where Is Your God on mouthharp. 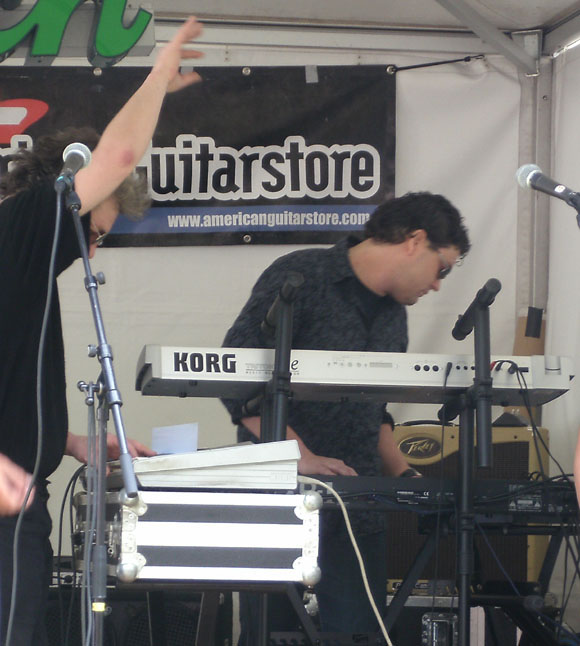 Kazz and Bas both on keyboards. 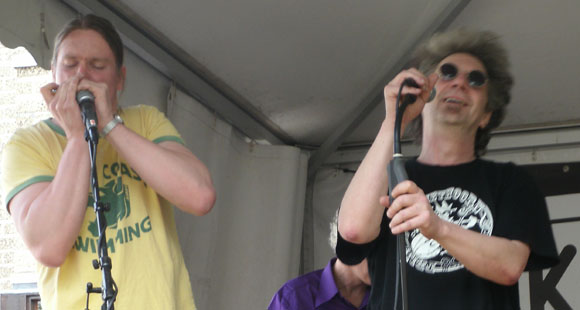 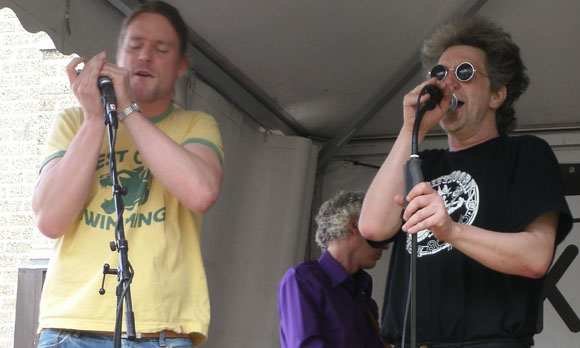 Hugo and Kazz in an unrehearsed jam. 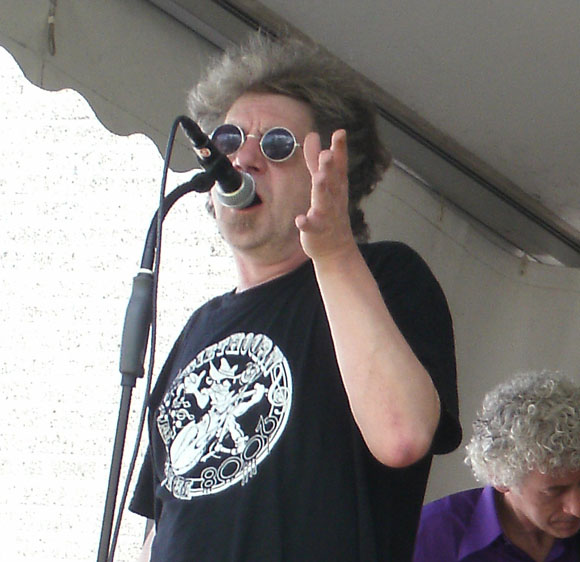 Almost Nick Cave style during Where Is Your God. 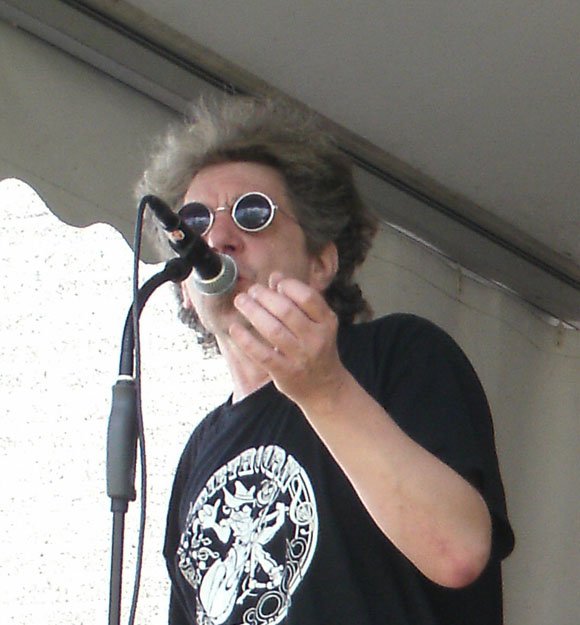 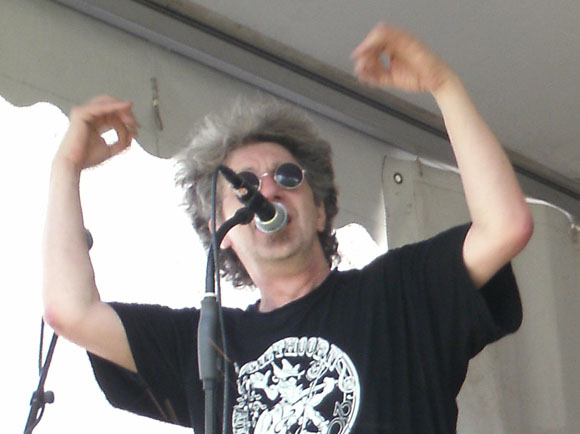 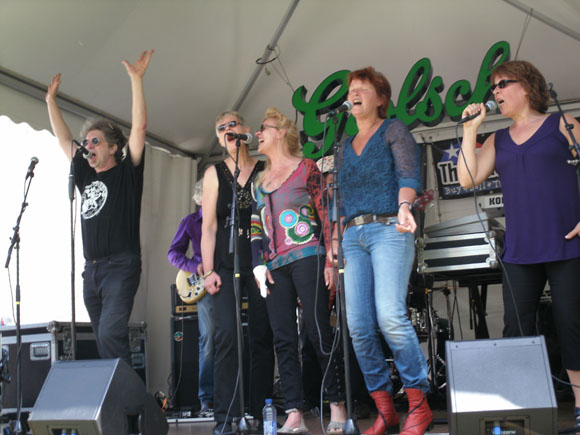 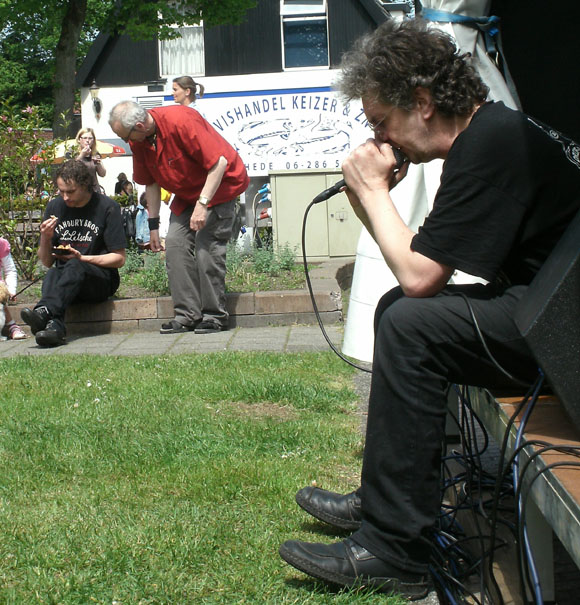 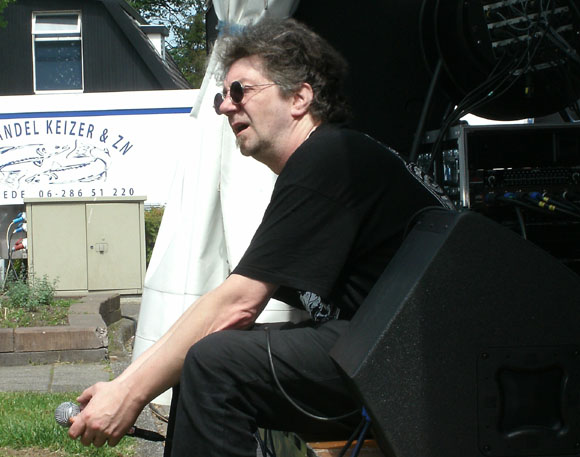 “No Free Tickets For The Show” 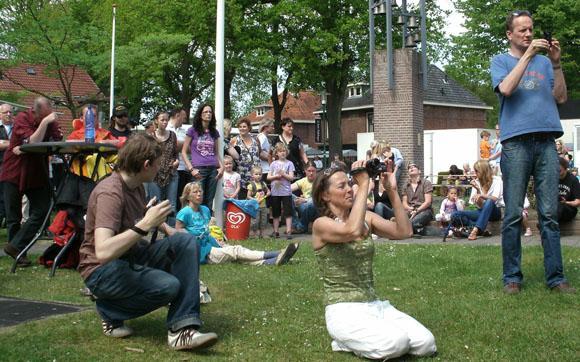 A word to this one. On the left there is Timo from Team Oerknor, who made hundreds of pictures during the festival but sadly lost his card. Hope it will resurface at last. In the middle you see Yvonne, who filmed the show and will publish it soon on YouTube. But who is the photographer on the right?? 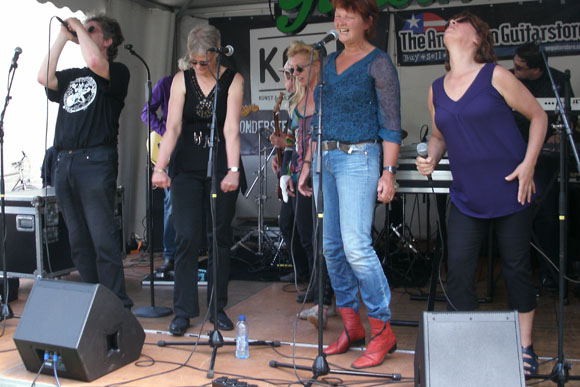