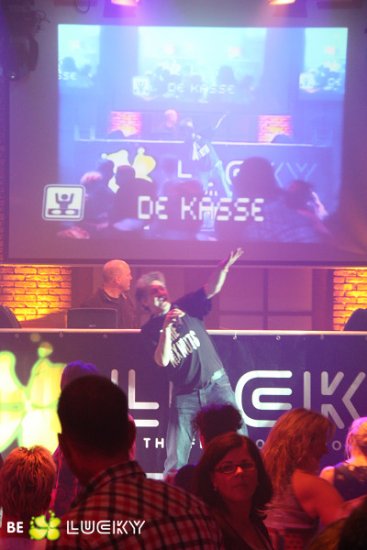 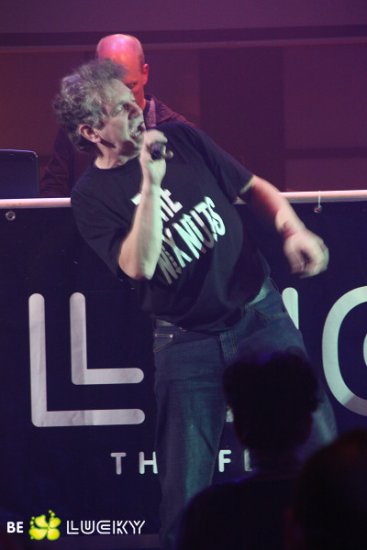 Kazz made a short appearance at Lucky’s Swingnight on Oct. 22 2010.
This was one of his DJ places back in the 70s. Thanx for the pics. 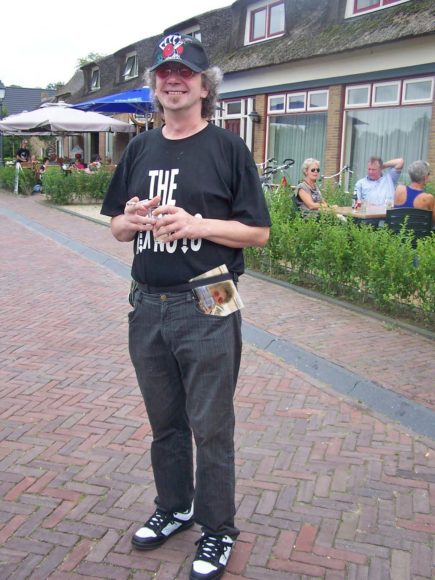 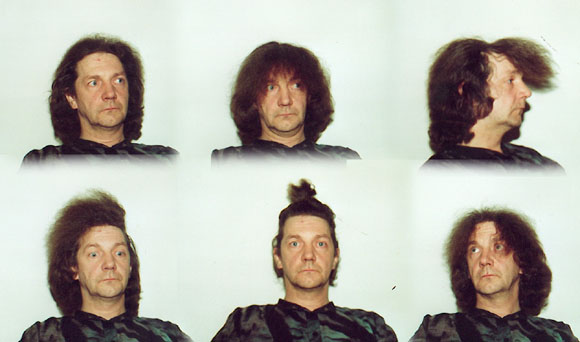 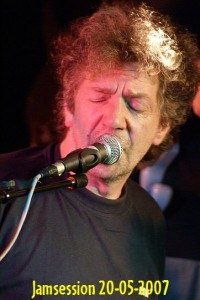 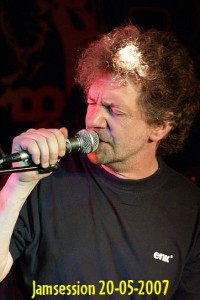 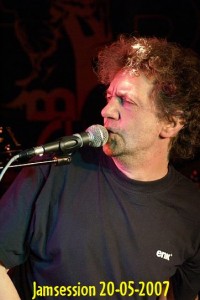 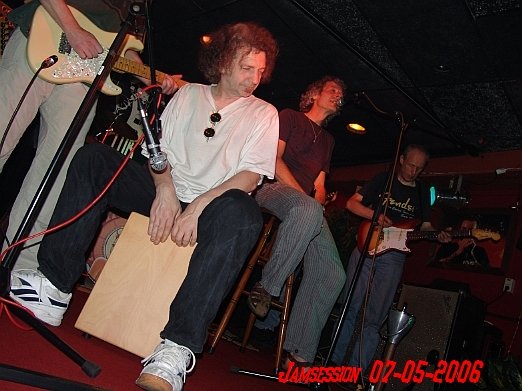 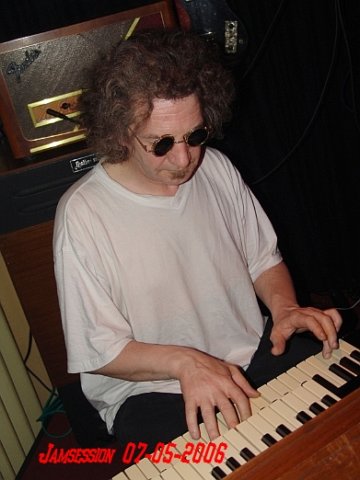 Is it Rick Emerson or Keith Lord or Jon Wakeman? 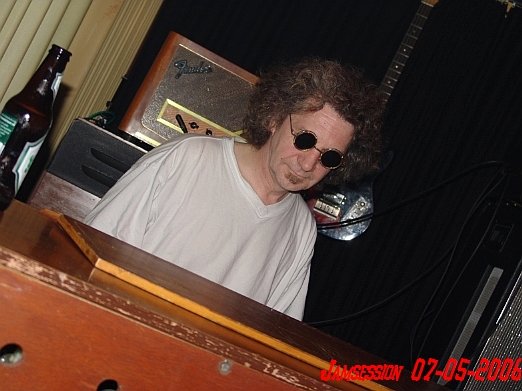 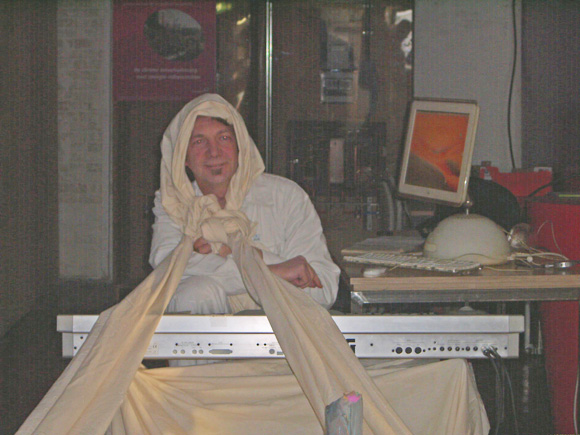 Kazz at the premier performance of his electronic work Transformation, Febr. 2006 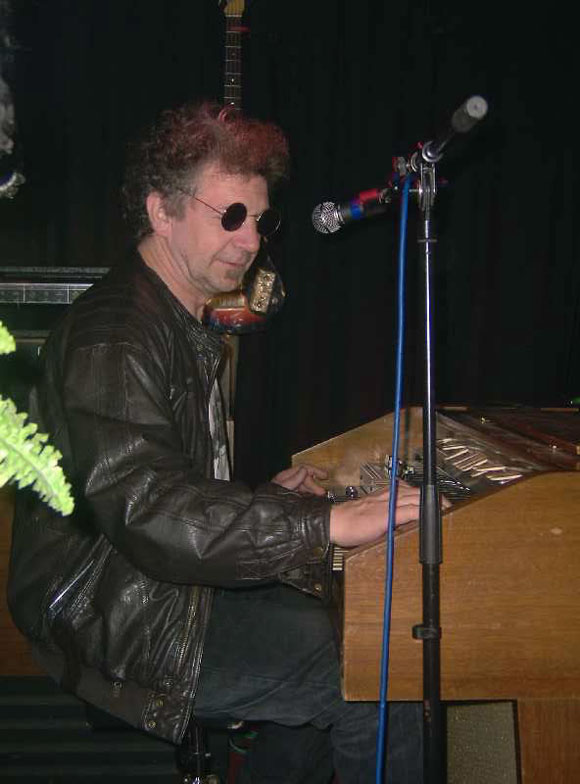 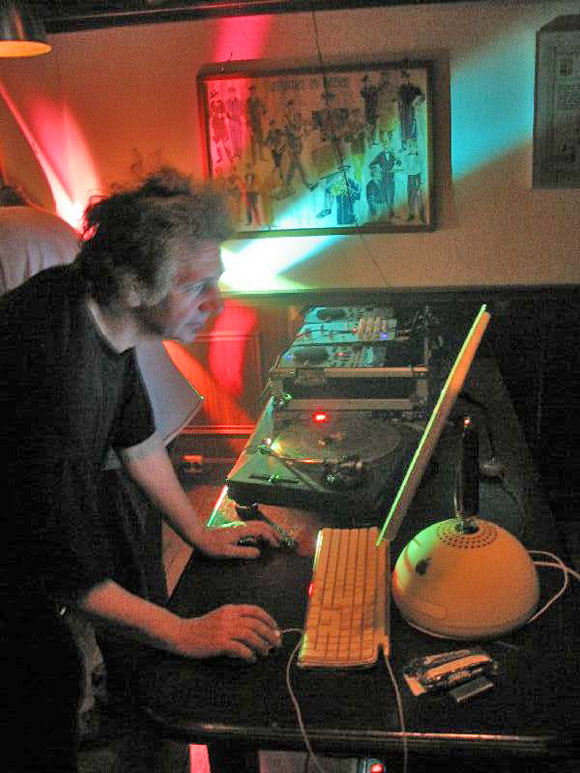 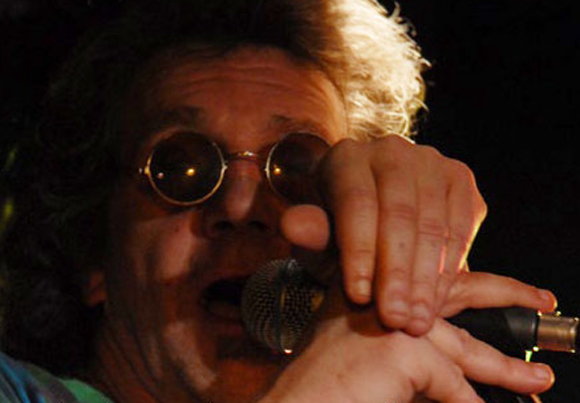 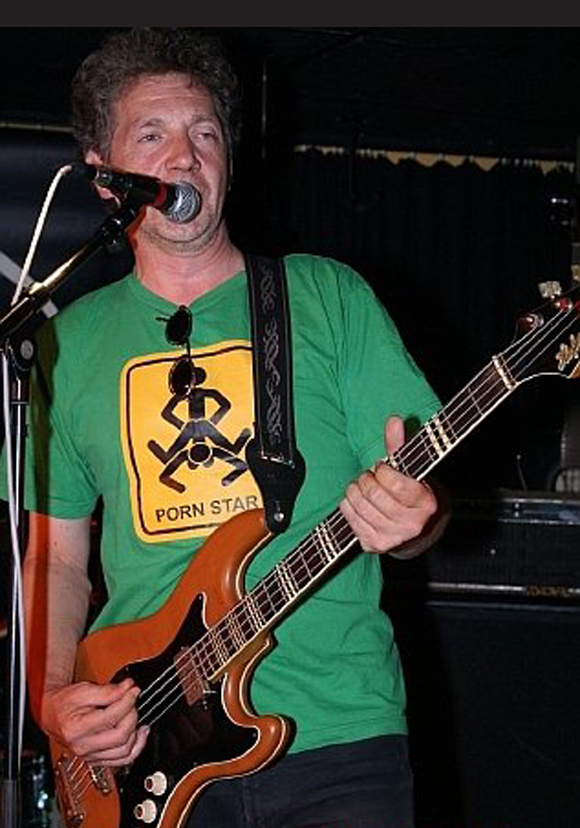 Everyone now and then Kazz still plays bass at jams 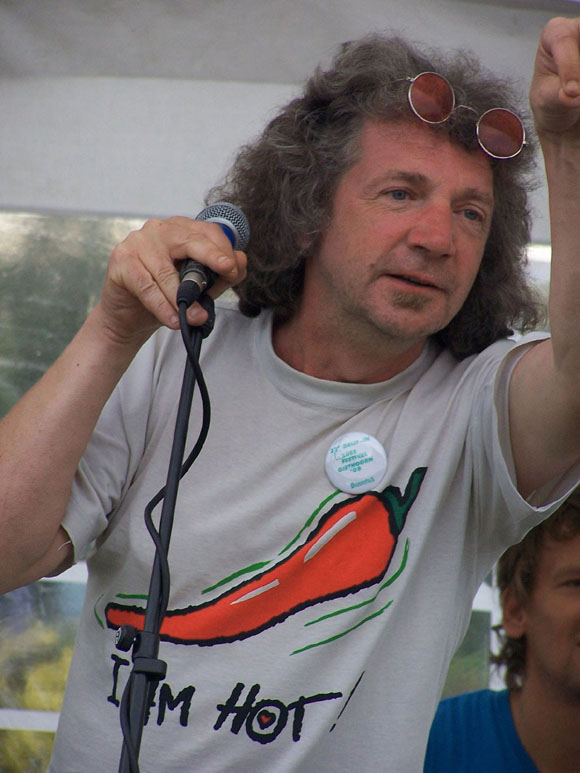 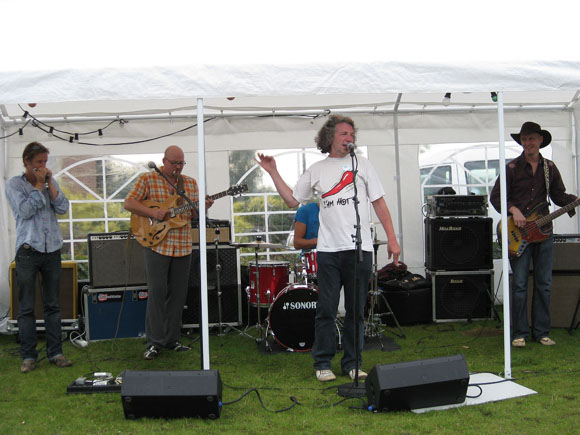 Jamming with Buddy X at The Giethoorn Drijf-In Festival, 2008