Whilst in the middle of the mixing process of his 4 CD set Monologue Intérieure Kazz and all original Eternal Flame members (André Romita – guitar, Robert Buitink – drums, Harry Pünt – bass) decided to reunite in 2003 for a couple of gigs, ten years after the final gig.
The first gig took place April 25 2003 at the NIX BBBluesclub in Enschede, their hometown.
Kazz already frequently visited the club, which was located in an old factory, since October 2002 and was very enthousiastic about the idea of doing the show there.
“The club had a fantastic atmosphere. I couldn’t think of another place.”

The show went on very well, considering the fact thay hadn’t performed together for ten year. The setlist consisted of the best songs they had writen including extended version of “Getting Old” and “Absence Of Time.” The final encore was a fine rendition of Deep Purple’s “When The Blind Man Cries.”

Pictures from the show are pretty rare, so we are very glad with the pictures below. These pictures come from the archives of Watsoni, who is one of the two brothers who are still doing a great job running the Nix. Thank you, Watsoni!!! 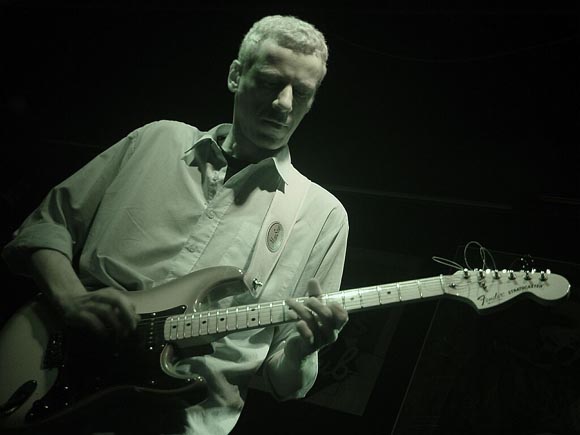 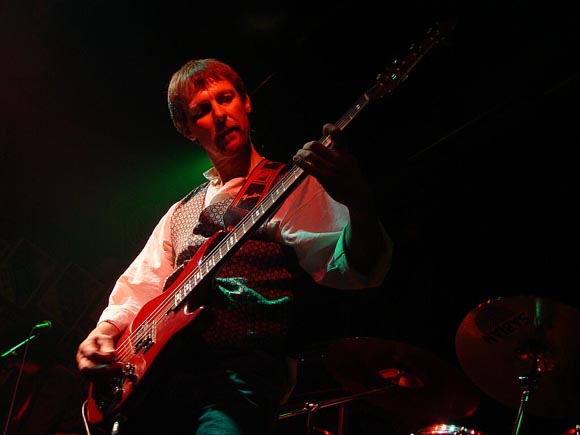 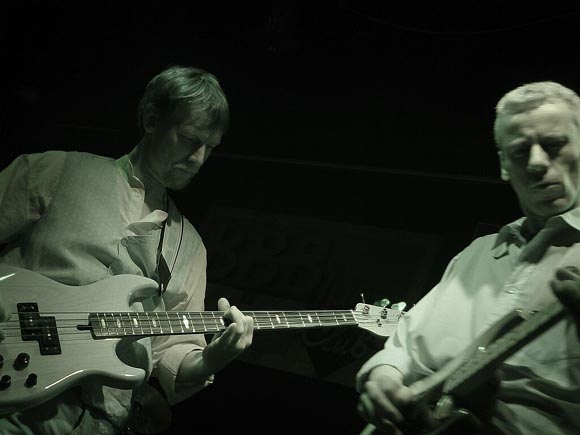 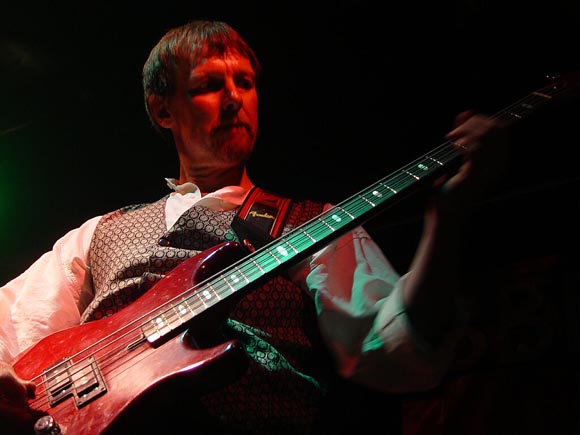 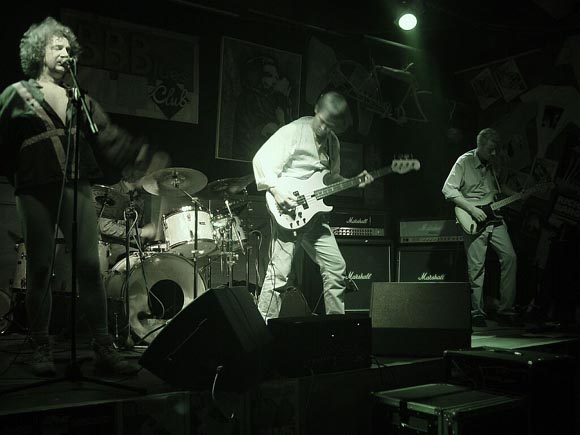 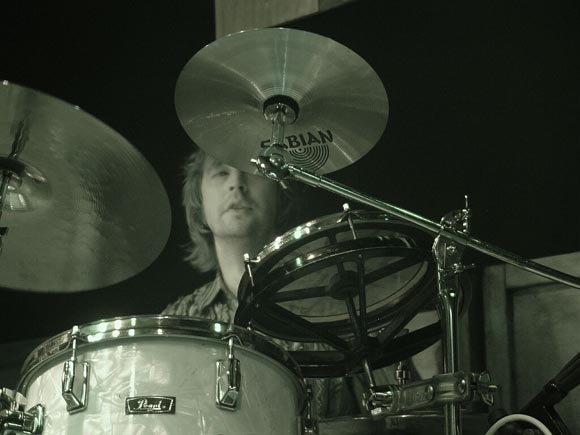 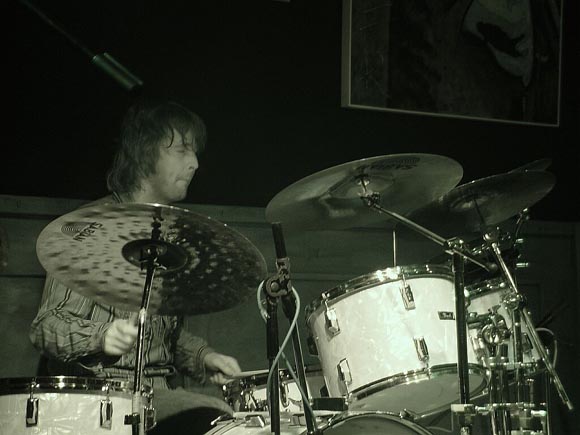 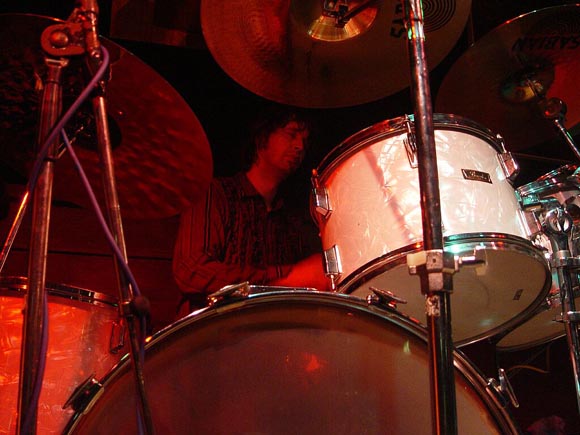 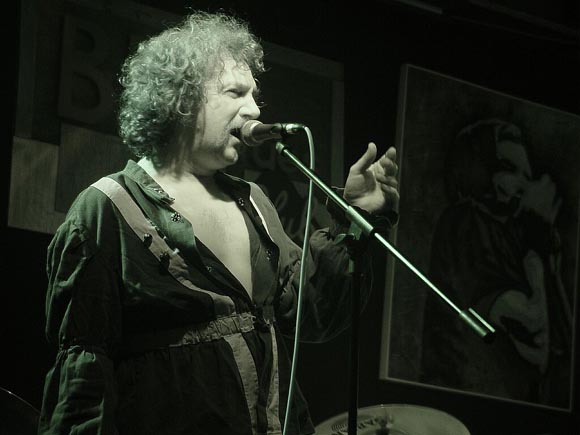 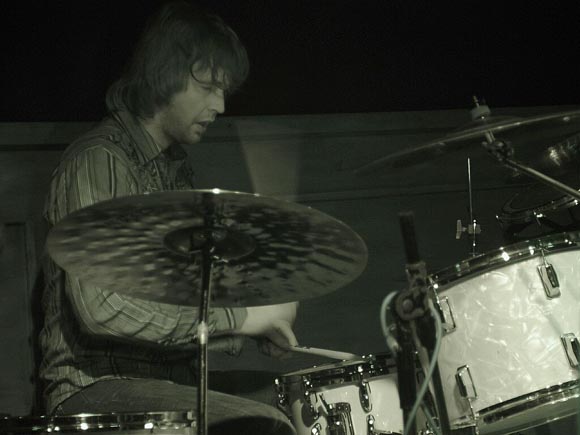 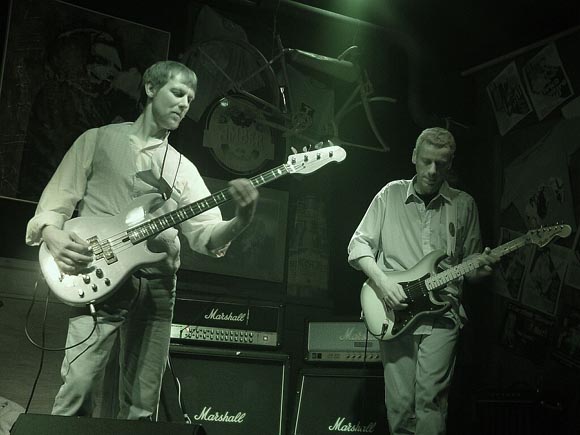 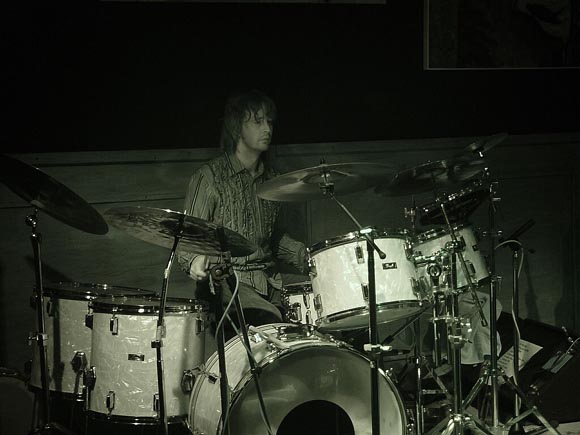 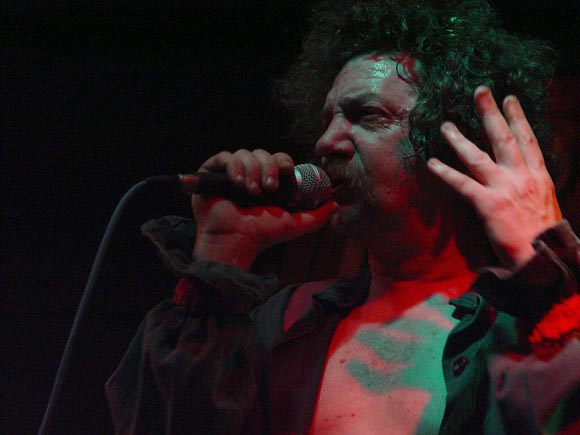 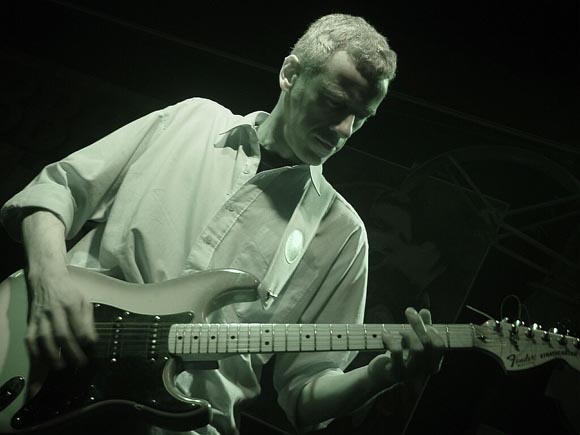 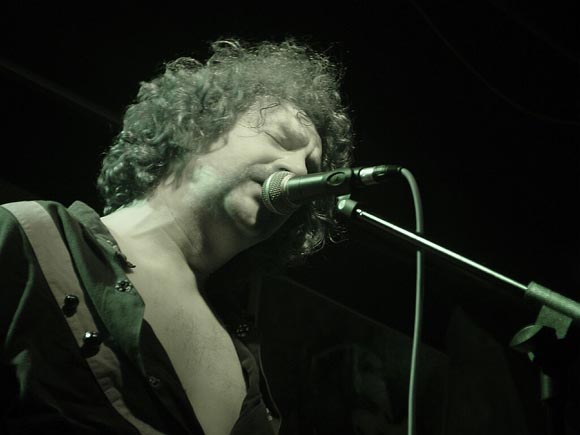 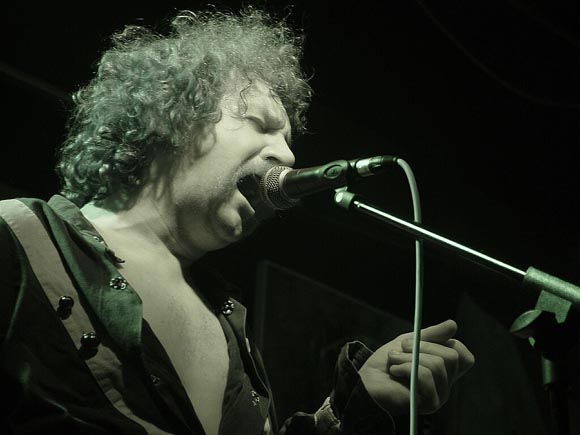 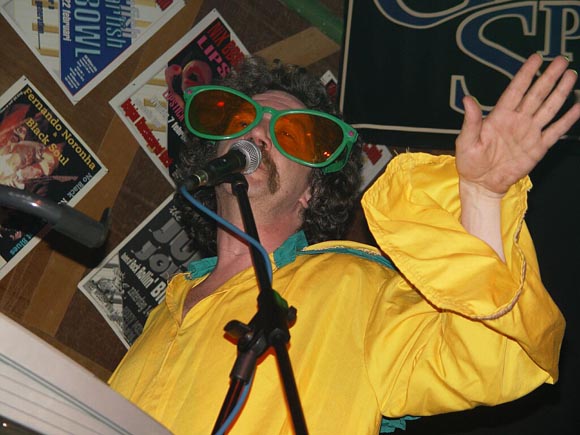 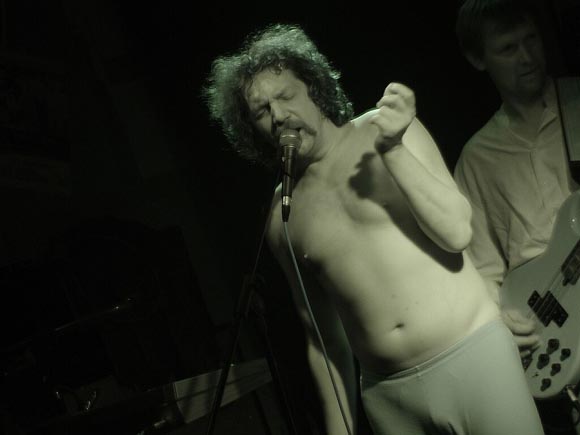 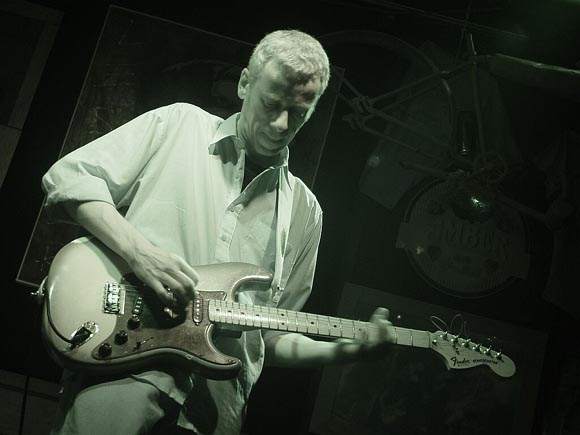