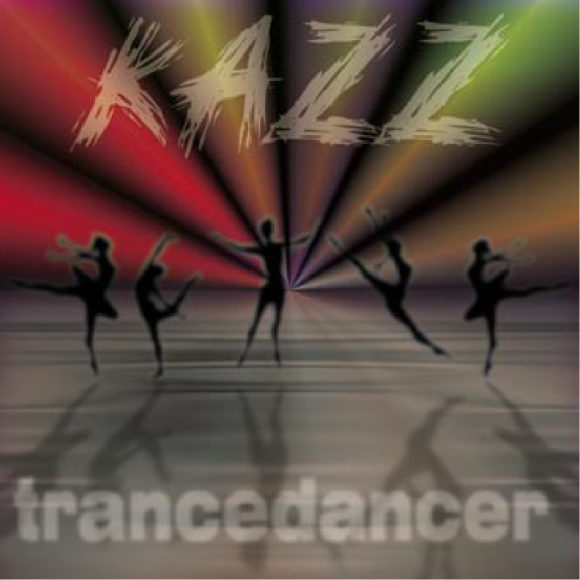 Great news for you all!
Kazz has just finished work for a FREE DOWNLOAD for his 1998 CD debut, TRANCEDANCER.
The album was originally released in late 1998 as a double album, through his own independent label Timeless Sounds.
In 1999 the album became commercially available in Germany as a single album.
The album has been out of print since 2007.
In a few days you will be able to have it here as free download in its original full length form.
Watch this space for updates!

Also expect updates about the Mystery Performances, which are related to KAZZ’ 40th anniversary of being a musician.

There is also a new Kazztalk up where he talks about concerts he recently visited.