Kazz performed his first Open Air gig in 10 years at the Koedijk  Festival in Epse (NL) on May 26.

In a beautiful scenery he played a 45 minutes set.

Kazz played three compositions. Opening with a track from the Regensburg concert, it was followed by two new compositions:

2. The Night Of A Thousand Smiles (featuring Morra on vocals_ 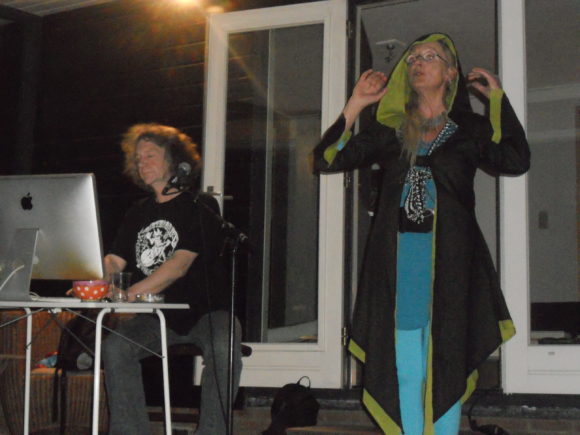 The Night Of A Thousand Smiles is a new composition for the next project InnaVision OutaVision.

Faceless is a instrumental dance extravaganza, with the title referring to Faithless. There is a studio version of the track, which may appear here soon for you to download. As the track will not be featured for official release, this is going to be a rare track. We hope to have it here within two weeks.

We hope to have more pics soon.