Kazz announces his only public appearance this year.

Apart from the 4 German Living Room Concerts (which are private performances) in November, he will perform at the Dutch Kunstsociëteit Lambooijhuis in Hengelo, not far from the German border (near Gronau).

Though not 100% sure, we guess the entrance is free, as most of the performances there are for free.

What to expect for the setlist:

Though Kazz has nothing announced yet officially, the show will probably include some Kazzmology material (which has never been performed live yet). Also expect some new material as usual with Kazz live gigs.

Kazz recently visited Lambooijhuis for a jamsession, where he was joined by old Eternal Flame bandmate Aldo Quattrocchi on bass. 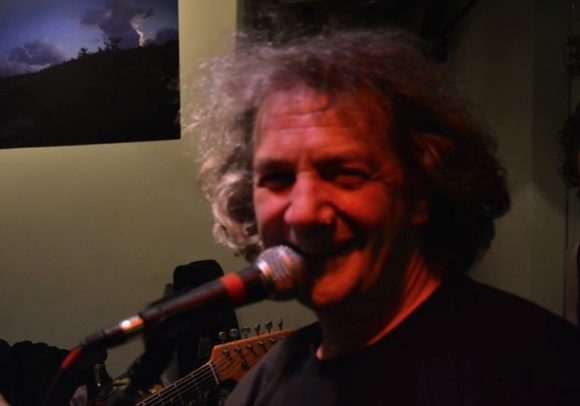