SURRENDER
Recorded three demos between 1983-1986. The final one was recorded on 24-track equipment. It was going to be mixed in the US but the tape never returned. Line up: Kazz (vocals,keyb.), Stef de Grootheupner (gtr), Raymond de Grootheupner (b), Gerard Jonkman (dr). No official releases. 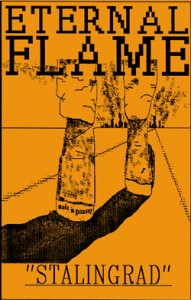 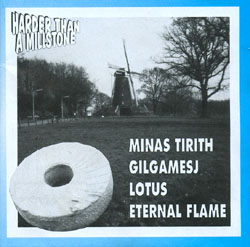 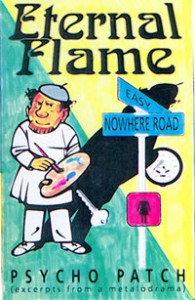