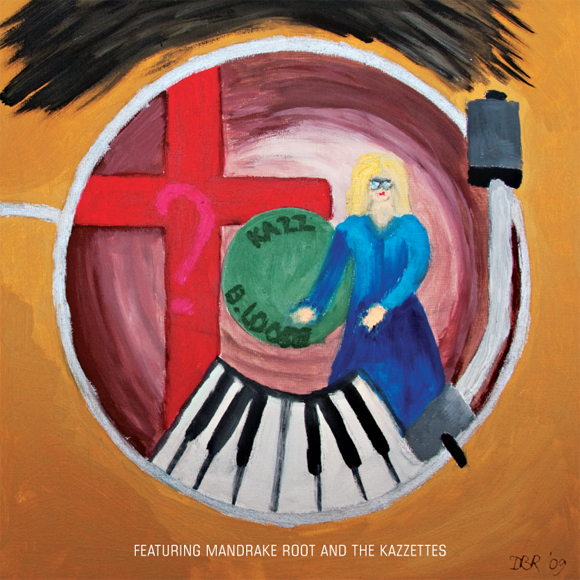 All songs written by Kazz

Released by meatball records in 2010

FACTS:
This album was recorded at the Meatball Recording Studio, Enschede, The Netherlands.
All songs were rehearsed and recorded between June-December 2009, mostly on Saturday afternoons between 14.00 and 17.00 hours or whenever musicians were available.

Listen to a preview of the album here