Now it’s official.
Kazz will appear at the open air festival in Epse (near Deventer, The Netherlands) on May 26th.
It is a small and free festival, organised for the first time.
Also appearing are Dakota and Atlantic Attraction, two interesting Dutch bands.
There is no entrance fee.
Kazz will perform around sunset time, probably starting about 9 pm.
The programm will include parts of On Whispered Dreams and the Rainborough album. But of most interest, Kazz will also be premiering a piece from his upcoming InnaVision OutaVision project, featuring singer Morra.
After the show there will be an afterparty with Kazz as your DJ-host.
So it looks like it is going to be a lot of fun.

Exactly infos on how to get there will be published soon 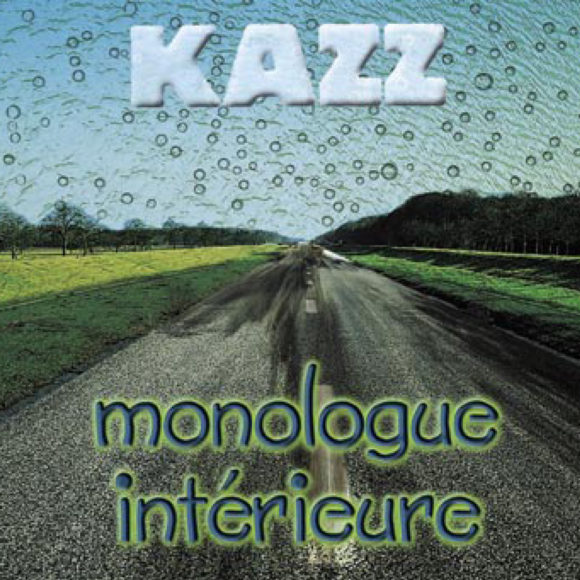 News arrived that Kazz has started work on remastering his 2004 4CD set Monologue Intérieure.
Which is great news, as this 5 hours magnum opus has been rewarded as his most creative output to date.
This is great news because the boxed set has been out of print since 2008.
The 4CD set was an independant release, the first to be sold only through email order. The set was sold to fans in over 40 countries worldwide.
At the time of writing we have no information about the format of the rerelease. It might be a new CD boxed set, or maybe a mp3 set (maybe for free, as we hope).
We keep you posted, of course.

Just one week before his remarkable Regensburg gig, Kazz performed at 25th Anniversary wedding party of an old friend.
Accompanied by 70s cover band Sir Pfeiffer & The Yo Mamma Jokes (no rehearsals) Kazz rocked the house through a set of golden oldies like Deep Purple’s Smoke On Thw Water and Golden Earring’s Radar Love.
We have a couple of pics from this cameo appearance right here