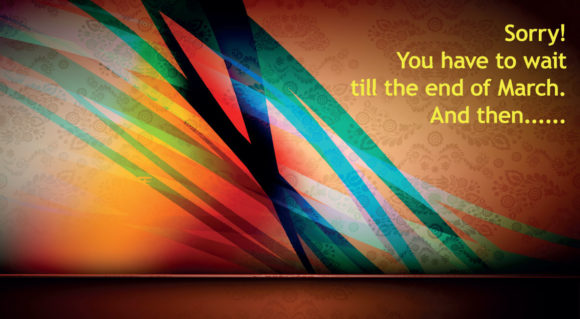 KAZZ has been around for over 40 years. Starting out as a streetsinger in the early 70s, he has been going through various incarnations through the decades. The 80s and 90s saw him perform with various hardrockbands. Since 1998 he has released a fine string of cds with instrumental electronic music, topping with the excellent Monologue Interieure 4CD set in 2004.

The CD B.LOOSE marked his comeback as a singer and songwriter in 2010. Though the album was originally intended to be just a pure bluesalbum, it became much more than just that.

Autumn 2014 will see the release of a new album called FLOWJOB as well as the 10th Anniversary Deluxe Edition of the 4CD set MONOLOGUE INTERIEURE.